Last weekend, 20-22 July, saw the annual British Rowing Junior Championships take place at the NWSC in Nottingham where the region was well represented. Over the weekend, juniors took part in a range of skills sessions and side-by-side racing depending on their age and boat type.

Friday morning, 10am the open and women’s J14.4x+ took the water to complete a 1000m time trial in which two women’s crew from Nottingham and Union finished 3rd and 23rd progressing to finals A and D, and subsequently finishing second and fourth in their respective finals. The A crew covered the 1000m course in a time of 3:47, just over 1s after the winners.
Similarly, in the open quads the region was represented Nottingham and Union once again who progressed to the C final and crossed the finish line in a strong 4th position.

With the finals of the quads racing at 6.30pm on the Friday, it leads to wonder what they were doing during those other 8 hours. Many of those 13 and 14 year old sculler changed boats to 1x and 2x to show off their boat handling skills in the omnium. Skills that were being assessed this year included: ‘hands off at the catch’, ‘standing rigger dips’, ‘360 degree turn’, ‘sequencing’, a 500m race and finally a 200m slalom with an emergency stop at the end.

Once again, the region was well represented by numerous clubs including Trent, Nottingham and Union, Burton Leander and Loughborough. Across all the categories, we had some great result. out of 91 W.J14.1x scullers, Trent finished an amazing 7th and there were three more East Midlands crews in the top 50%. In the O.J14.1x, the Burton Leander sculler came out top of the region with a final position of 21 out of 76.

In the doubles’ omnium, covering the same skills Nottingham and Union put in a very strong presence. The open scullers finished 11th and 17th out of 45 and the ladies did one better with a podium finish, 7th and 3rd out of 62 competitors. Really well done to all who took part.

The full day’s racing and skills is available on British Rowing’s Youtube channel.

Returning Saturday morning it was more business as usual with time trials in the morning and minor finals in the afternoon for J15, J16 and J18 crews.

There were varying degrees of success from the region’s juniors over the Saturday and Sunday in the side-by-side racing, those who have been training consistently towards this event as highlight before they go on to university, those using it as a gauge to see where they are and others, for whom, it was their first championship event and 2000m race.

Some of the highlights from the side-by-side racing include: 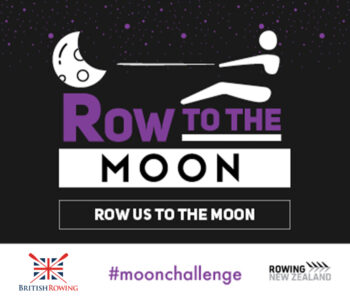 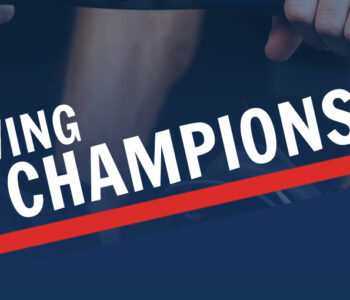 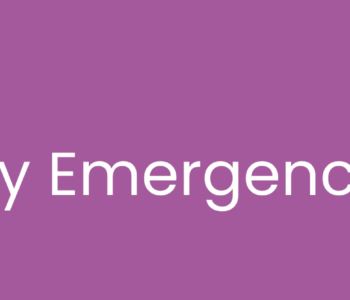 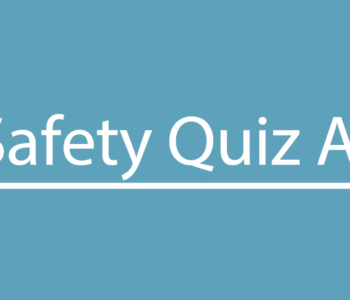 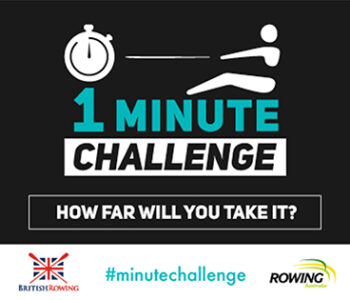 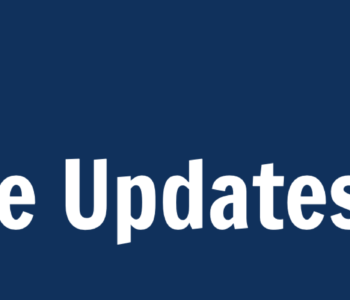 Challenges Facing our Clubs, Survey
Share your rowing news with us.
Get in touch with us